At Capstone Hospice our mission is to bring comfort and peace to those we serve by providing a qualitatively distinct hospice experience.

For patients and families struggling with a serious illness, Capstone is committed to serving these individuals with fully trained, loyal and friendly caregivers.

Experience the Difference of Capstone Hospice

Our staff makes all the difference when it comes to providing the highest quality services in the region. We realize our people are our most valuable asset, and we go to great lengths to ensure we hire and retain only the most compassionate and skilled caregivers.

Capstone Hospice realizes that timely and accurate responsiveness is of the highest importance at this crucial time. We routinely measure patient and family satisfaction in order to stay focused on what’s most important – the patients we serve.

Our owner and all company leadership are always available for feedback. Our company structure lends itself to flexible, prompt, and efficient responses from our staff. The needs of our patients and families are our utmost priority.

Hero of the Month 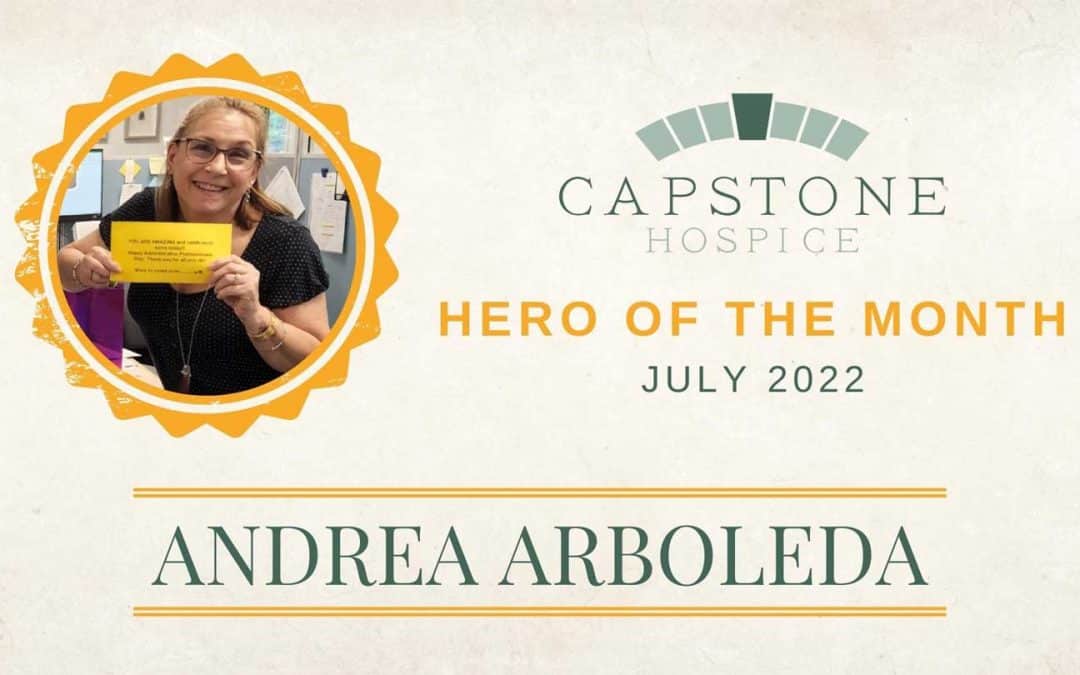 Congratulations to July Hero of the Month, Andrea Arboleda! We appreciate Andrea's immense contribution to Capstone Hospice. She is a terrific secretary and a great asset to our company. We are grateful to have such an amazing person like Andrea on our team. Andrea...

END_OF_DOCUMENT_TOKEN_TO_BE_REPLACED

Hugh Henderson began his hospice career in 1992 as a Social Worker and Counselor with a local hospice provider in Atlanta. After serving the greater part of 25 years in leadership positions with regional and national hospice companies, Mr. Henderson eventually concluded that optimal quality in hospice is best achieved at the local level. As a result, he launched Capstone Hospice in 2015 as a sole proprietorship servicing metro Atlanta.

Mr. Henderson holds a Master’s Degree in Community Counseling from Georgia State University and a Bachelor’s degree in Educational Psychology from the University of Georgia. He and his wife, Karen, have been happily married for over 30 years and have three children, ages 27, 24, and 21.

Hugh and his wife attend Perimeter Church in Johns Creek, where Mr. Henderson serves in volunteer leadership. When not fulfilling his career-long passion for hospice, Hugh enjoys spending time with his family, playing tennis, and watching college football. 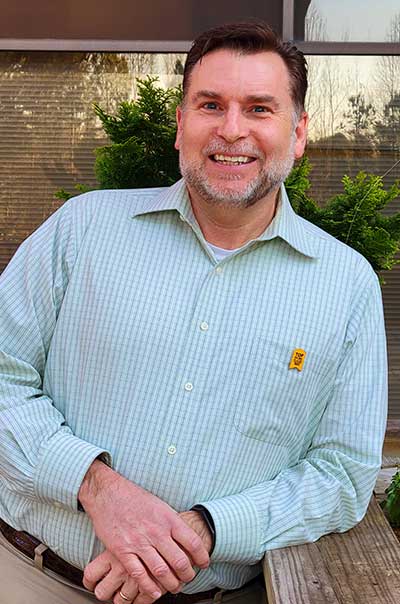 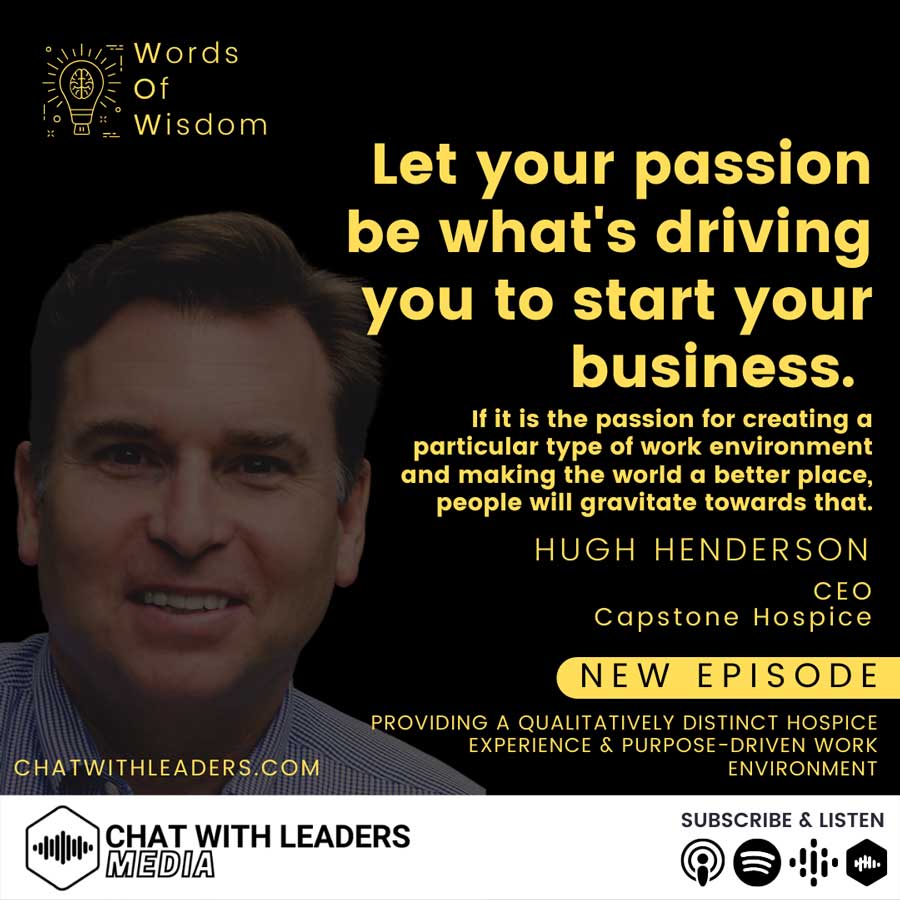 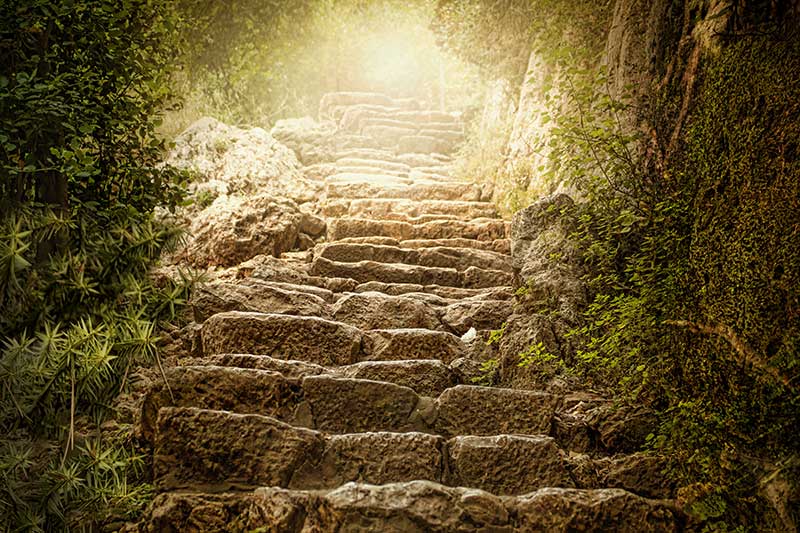 In architectural terms, the capstone is the final fixture put in a place when constructing an edifice or work of art– the “crowning achievement,” so to speak. With the hospice patient, the “masterpiece” under construction is that individual’s lifetime. Capstone Hospice allows patients and families to put their loved one’s “final stone” in place with dignity, comfort and peace.

Not sure which hospice and palliative care services best fits your loved one's needs?

Contact Capstone Hospice and we can help you find the best end-of-life palliative care services for your particular situation.

Send Us a Message